Critical Zones: The Science and Politics of Landing on Earth edited by Bruno Latour and Peter Weibel on MIT Press (to which I contributed a chapter on the “Datafication of Forests”) has been featured on the New York Times’s list of “Best Art Books of 2020”. ✨ 📖 🌱 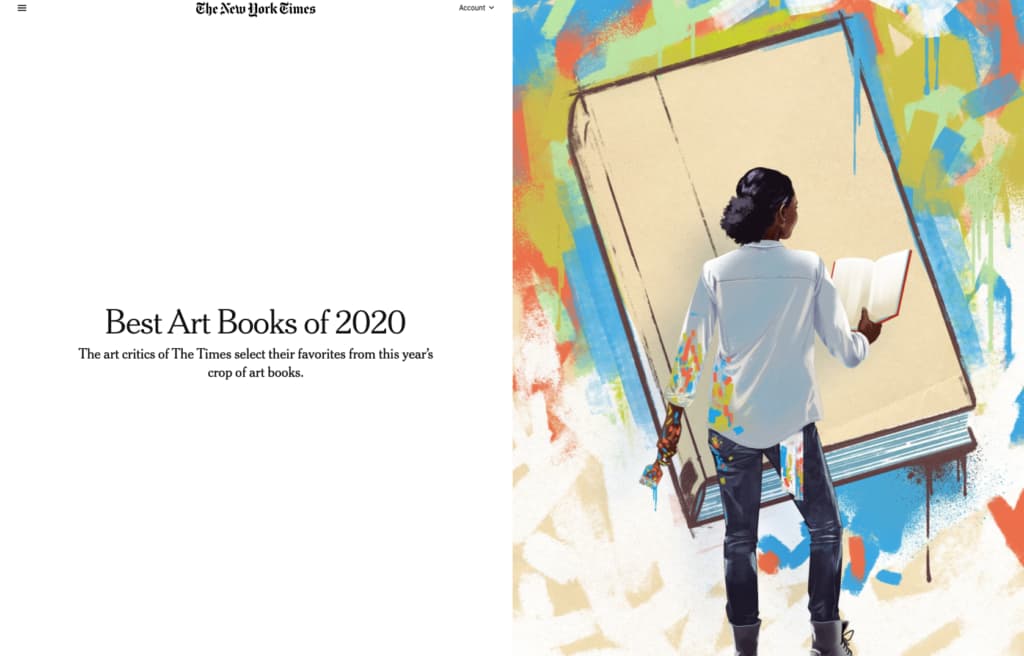 ‘CRITICAL ZONES: THE SCIENCE AND POLITICS OF LANDING ON EARTH’ Edited by Bruno Latour and Peter Weibel (MIT/ZKM Center for Art and Media, Karlsruhe). Climate change should furnish to art what Galileo delivered to theology: a definitive rupture of where we think we stand. The giant catalog for this German exhibition unites philosophers, scientists, historians and artists (from Caspar David Friedrich to Sarah Sze) to re-anchor art inside a constantly transforming ecosystem. The old “Blue Marble” won’t cut it; we need new methods of depicting Earth and its landscapes that account for our codependency with all species. After all, as the editors write, aesthetics is “what renders one sensitive to the existence of other ways of life.”