Publication: A Field Guide to “Fake News” and Other Information Disorders 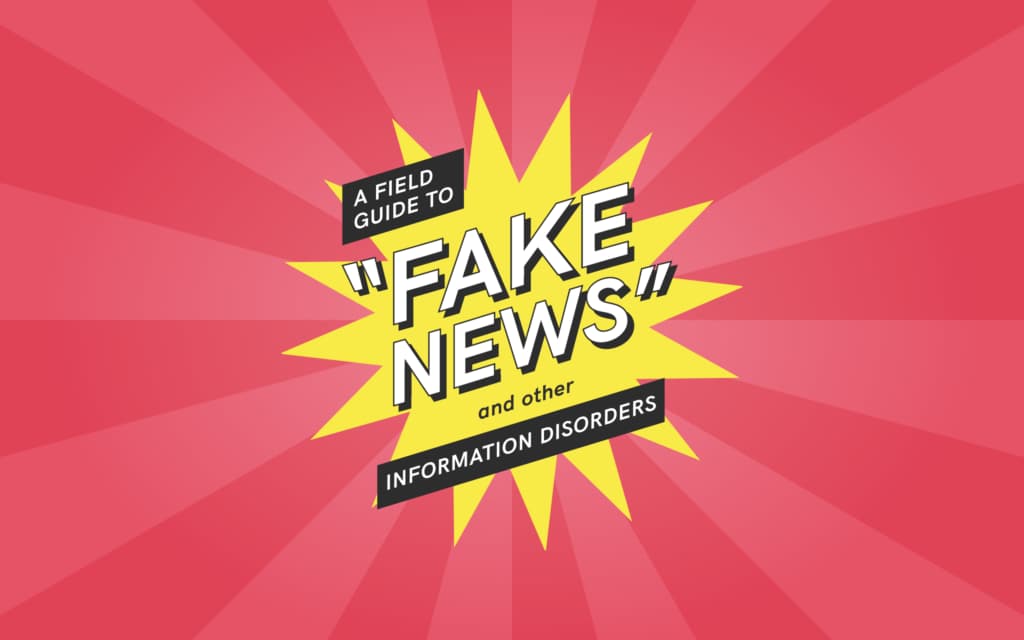 Today sees the launch of A Field Guide to “Fake News” and Other Information Disorders, a new free and open access resource to help students, journalists and researchers investigate misleading content, memes, trolling and other phenomena associated with recent debates around “fake news”.

The field guide responds to an increasing demand for understanding the interplay between digital platforms, misleading information, propaganda and viral content practices, and their influence on politics and public life in democratic societies.

It contains methods and recipes for tracing trolling practices, the publics and modes of circulation of viral news and memes online, and the commercial underpinnings of this content. The guide aims to be an accessible learning resource for digitally-savvy students, journalists and researchers interested in this topic. 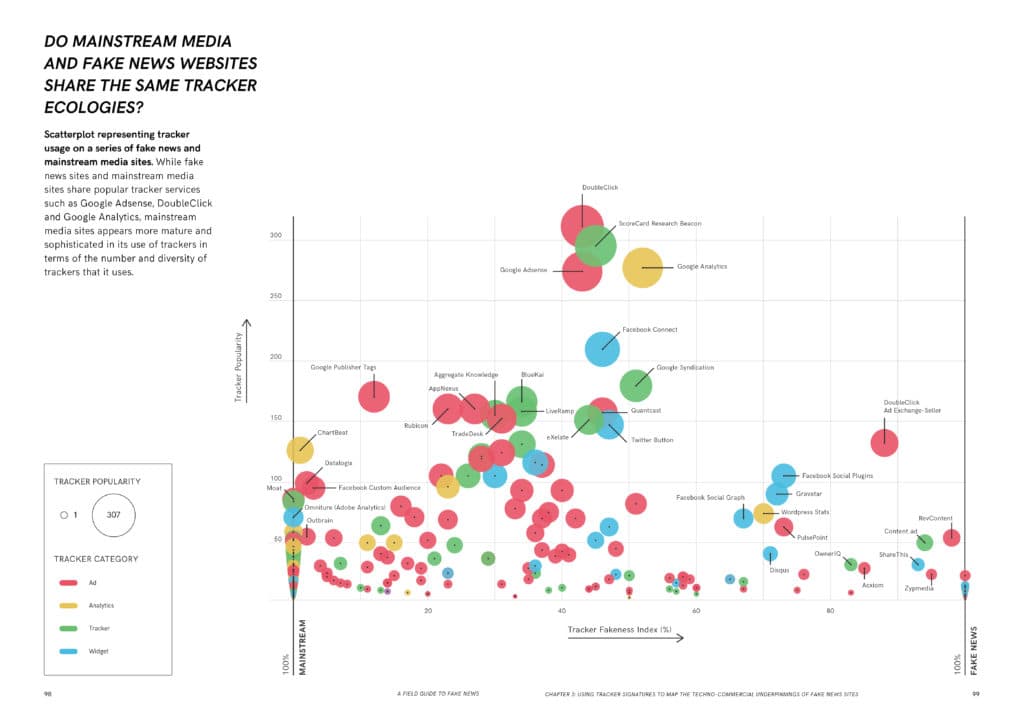 The guide is the first project of the Public Data Lab, a new interdisciplinary network to facilitate research, public engagement and debate around the future of the data society – which includes researchers from several universities in Europe, including King’s College London, Sciences Po Paris, Aalborg University in Copenhagen, Politecnico of Milano, INRIA, École Normale Supérieure of Lyon and the University of Amsterdam. It has been undertaken in collaboration with First Draft, an initiative dedicated to improving skills and standards in the reporting and sharing of information that emerges online, which is now based at the Shorenstein Center on Media, Politics, and Public Policy at the John F. Kennedy School of Government at Harvard University.

Claire Wardle who leads First Draft comments on the release: “We are so excited to support this project as it provides journalists and students with concrete computational skills to investigate and map these networks of fabricated sites and accounts. Few people fully recognize that in order to understand the online disinformation ecosystem, we need to develop these computational mechanisms for monitoring this type of manipulation online. This project provides this skills and techniques in a wonderfully accessible way.”

A number of universities and media organisations have been testing, using and exploring a first sample of the guide which was released in April 2017. Earlier in the year, BuzzFeed News drew on several of the methods and datasets in the guide in order to investigate the advertising trackers used on “fake news” websites.

The guide is freely available at on the project website at fakenews.publicdatalab.org (direct PDF link here), as well as on Zenodo at doi.org/10.5281/zenodo.1136271. It is released under a Creative Commons Attribution license to encourage readers to freely copy, translate, redistribute and reuse the book. A translation is underway into Japanese. All the assets necessary to translate and publish the guide in other languages are available on the Public Data Lab’s GitHub page. Further details about contributing researchers, institutions and collaborators are available on the website.