Swedenborg’s system of the world wants central spontaneity; it is dynamic, not vital, and lacks power to generate life. There is no individual in it. The universe is a gigantic crystal, all whose atoms and laminae lie in uninterrupted order and with unbroken unity, but cold and still. What seems an individual and a will, is none. There is an immense chain of intermediation, extending from centre to extremes, which bereaves every agency of all freedom and character. The universe, in his poem, suffers under a magnetic sleep, and only reflects the mind of the magnetizer. Every thought comes into each mind by influence from a society of spirits that surround it, and into these from a higher society, and so on. All his types mean the same few things. All his figures speak one speech. All his interlocutors Swedenborgize.1

The exhibition mainly consisted of bits and pieces of Swedenborgian paraphernalia, from a writing table, pieces of tree bark and walking sticks that belonged to the man himself, to portraits and letters from prominent Society members, to manuscripts, dinner menus, programmes, postcards, receipts, tickets, telegrams, newspaper clippings, and a large collection of ‘magic lantern’ slides.

Swedenborg printed these scientific books in the ten years from 1734 to 1744, and they remained from that time neglected; and now, after their century is complete, he has at last found a pupil in Mr. Wilkinson, in London, a philosophic critic, with a coequal vigor of understanding and imagination comparable only to Lord Bacon’s, who has restored his master’s buried books to the day, and transferred them, with every advantage, from their forgotten Latin into English, to go round the world in our commercial and conquering tongue. This startling reappearance of Swedenborg, after a hundred years, in his pupil, is not the least remarkable fact in his history. Aided it is said by the munificence of Mr. Clissold, and also by his literary skill, this piece of poetic justice is done. The admirable preliminary discourses with which Mr. Wilkinson has enriched these volumes, throw all the contemporary philosophy of England into shade, and leave me nothing to say on their proper grounds.2

The library is filled with books about the Swedenborg and the Swedenborgian legacy, many of them published by the Society, including about his influence on William Blake, Immanuel Kant, Friedrich Wilhelm Joseph Schelling, Thomas Carlyle, Ralph Waldo Emerson, Edgar Allan Poe, Robert and Elizabeth Barrett Browning, Walt Whitman, Charles Baudelaire, George MacDonald, William Butler Yeats, August Strindberg, Arthur Conan Doyle, Jorge Luis Borges, and many others. Whether explicit or subterranean: many roads lead to Swedenborg.

The elegant spread of forensic detritus, sprinkled with allusions to “fairy rings”, apparitions and the spirit world, certainly makes for an uncanny visit. 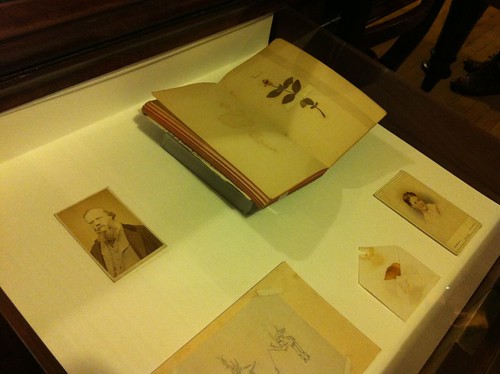 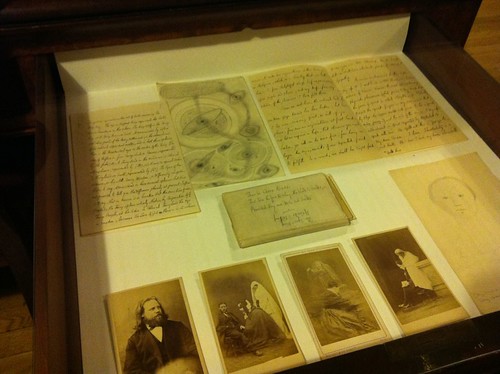 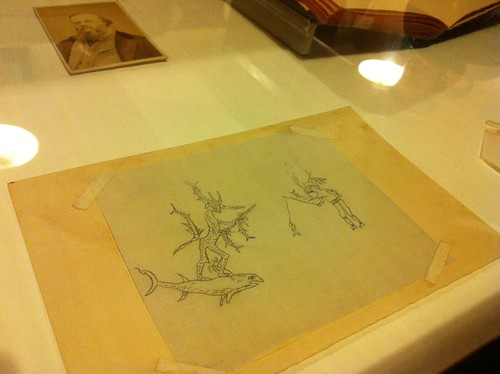 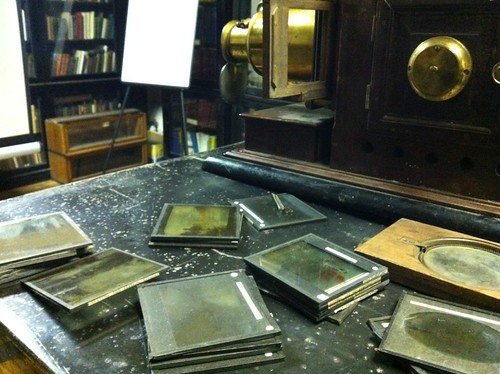 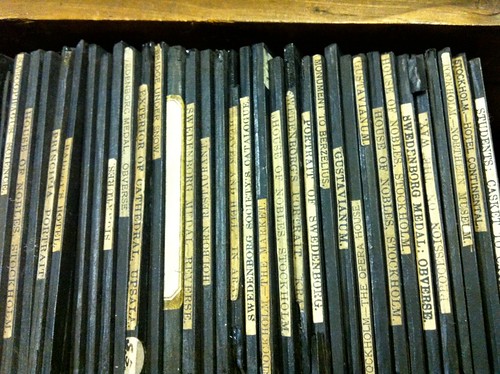 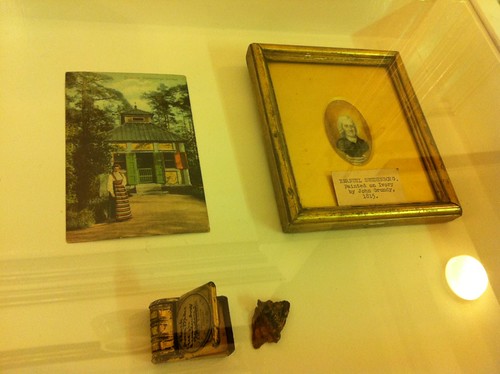